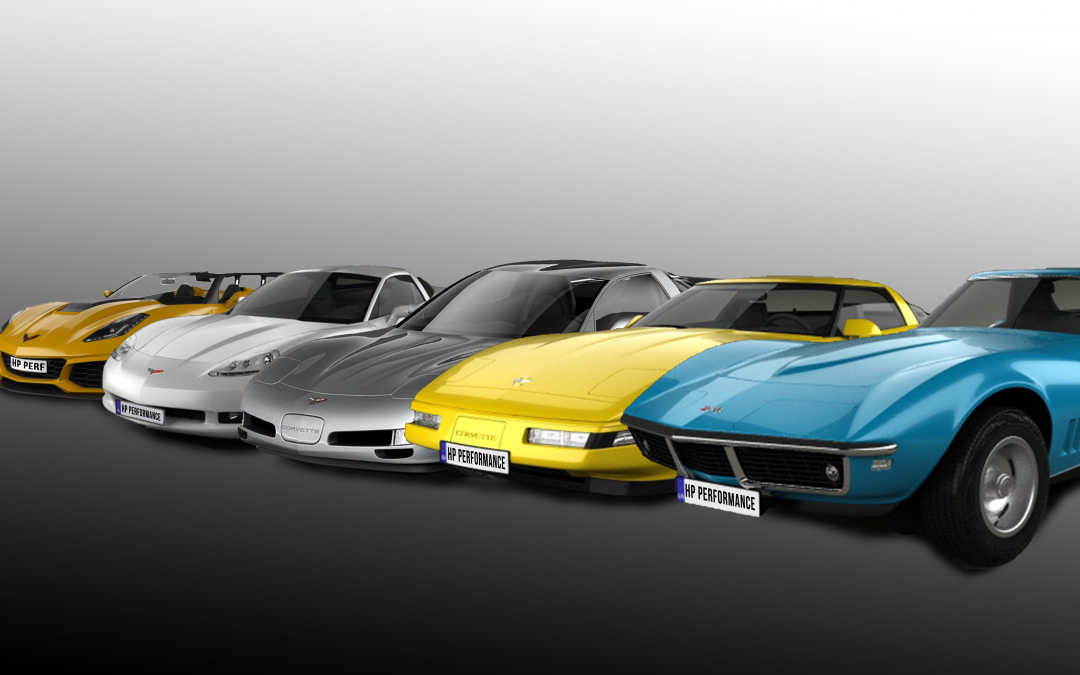 In 2008, the United States House of Representatives passed a resolution that June 30th would annually be known as “National Corvette Day.”

Below is an excerpt from the resolution.

How this car win the hearts of car enthusisasts? Below is a brief history on the corvette.

In the early  1950s, General Motors’ designer, Harley J. Earl developed an idea. Mr. Earl dreamed of creating an American sports car that would sell for about the same price as a mainstream American sedan. Earl was deeply inspired by the great European sports cars of the time and wanted to create an American sports car that would be able to hold its own against them.  increasing popularity of European sports. As Europen sports cars gained popularity in America, he saw a window of oppotunity. In 1953 Earl introduced the Corvette as his latest “dream car.” The Corvette was only intended to be a part of General Motors’ traveling display, located at the Waldorf Astoria Hotel in New York City. However, the Corvette was an instant hit with car lovers. From the moment the prototype Corvette was put onto display, the history of “America’s sports car” was set into motion.

Learn more about the history of the corvette by visiting https://www.corvettemuseum.org/corvette-celebrates-63-years-of-production/